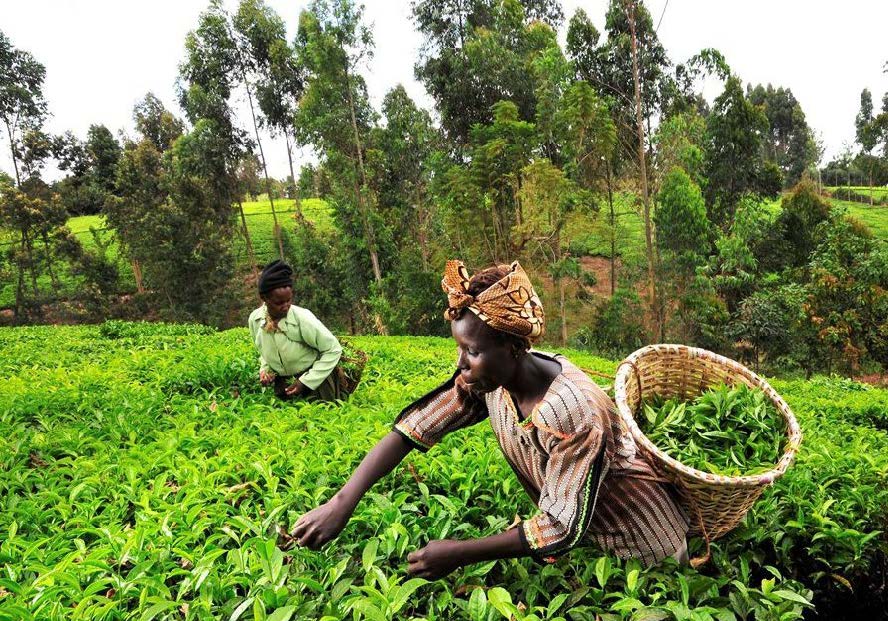 We believe that we have an imperative and an opportunity to transform Africa’s food and farming system to make it productive, profitable, and resilient. African youth and smallholder farmers do not have access to farm support services—the information, technology, inputs, finance, and market systems that could make them productive and profitable. For instance, less than 2% of Nigeria’s 30 million smallholder farmers have crop insurance. At the same time, service providers like banks, insurance, and input distributors lack data and community structure needed to support farmers. Both farmers and banks lose out. This mismatch is repeated at many critical points in the farming industry in Africa. Providing access to farm services in a way that increases reliability to both farmers and providers reduces risk and increases profitability on both ends. Despite these challenges, agriculture remains a key sector with great potential to transform the African economy. 66%of the working population in West Africa is involved in agrifood. Yet, 60% of the world’s untapped arable land is in sub-Saharan Africa. In addition, the land already under cultivation could produce far more than it currently does while improving both environmental and social outcomes. 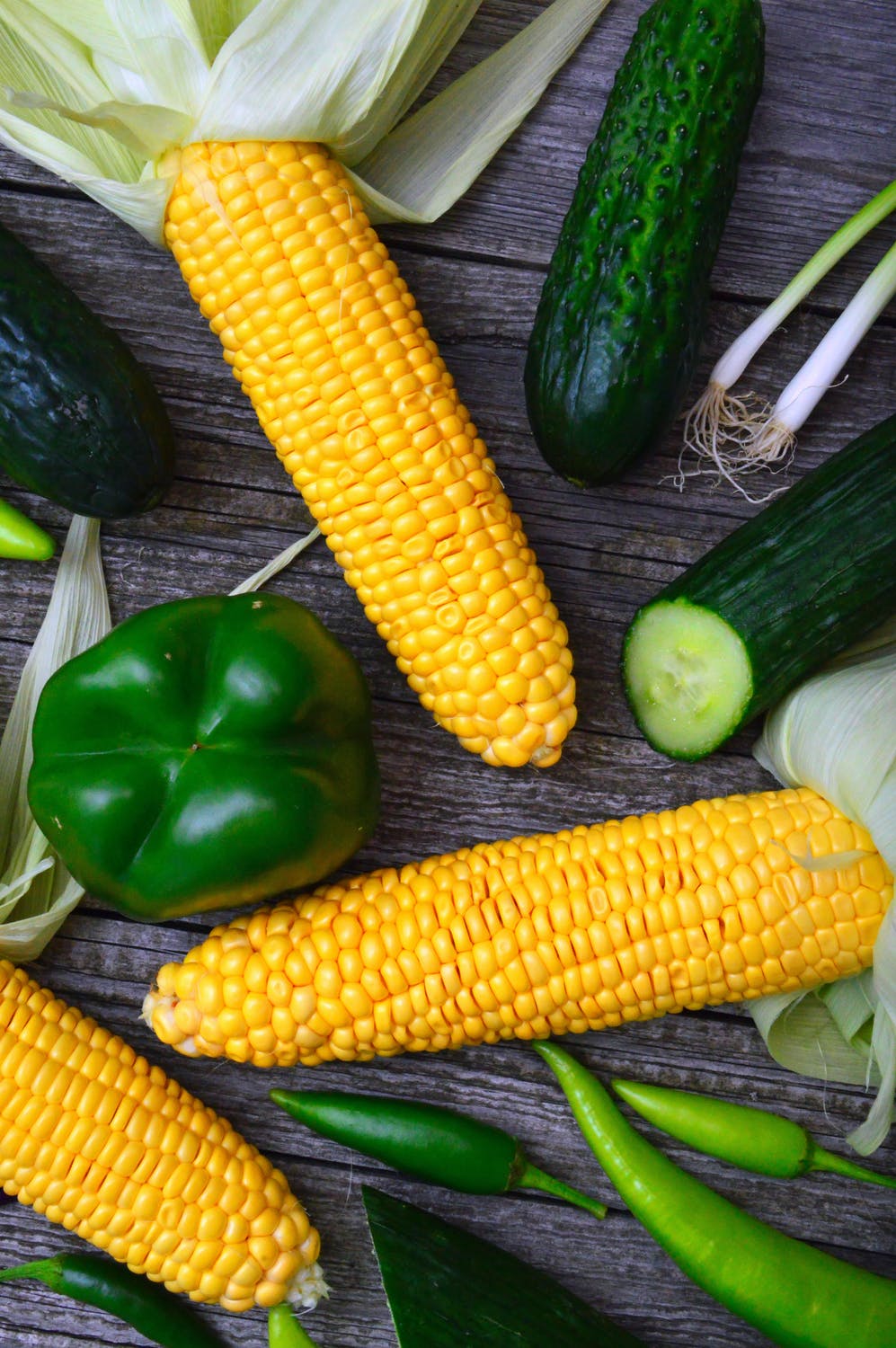 We believe in an Africa that feeds itself and the world sustainably where economically sustainable food and farming system provide profit and resiliency. 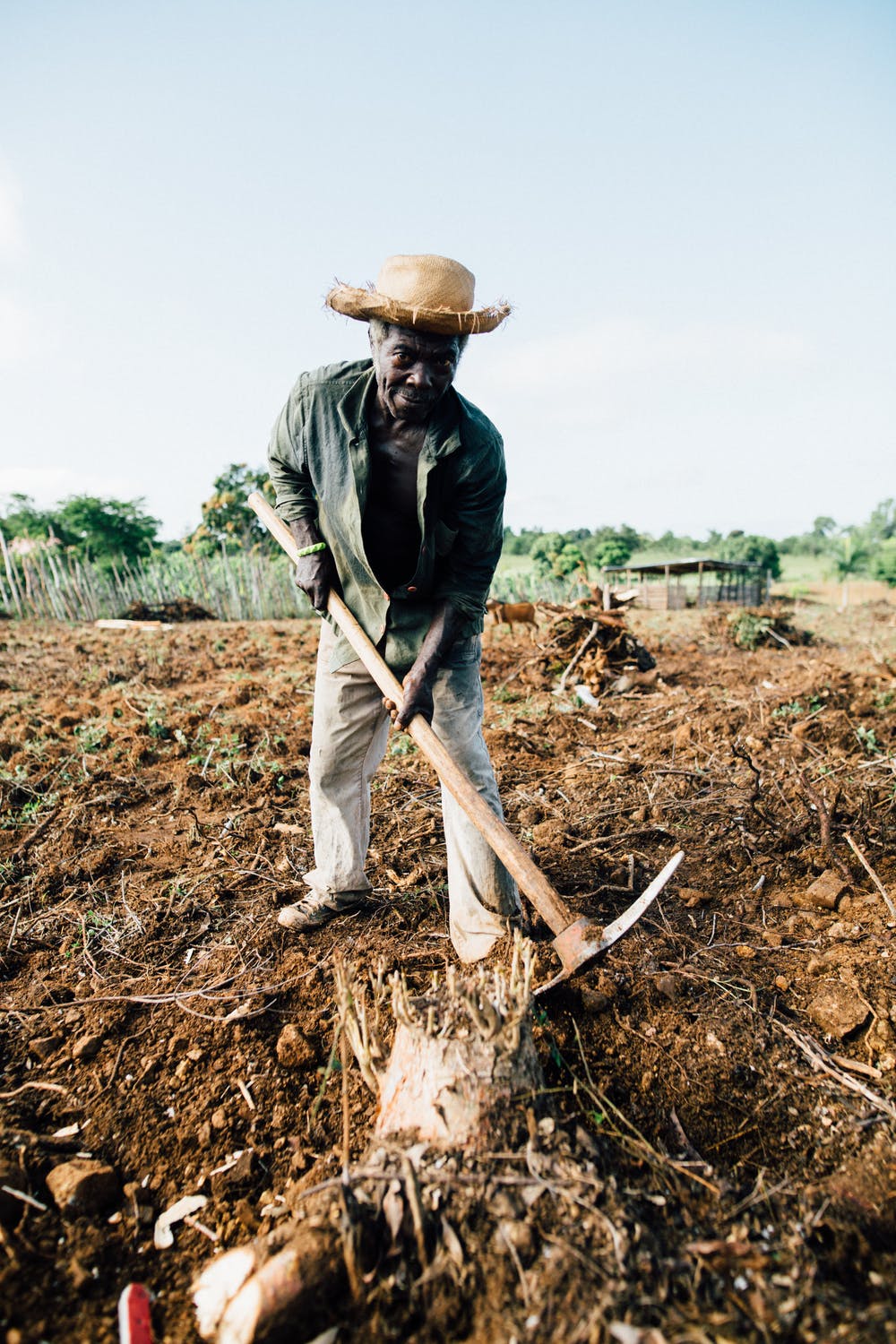 Make sustainable farming cool and profitable for the next generation of African farmers by creating access to farm support services, efficient production systems, and access to profitable market. 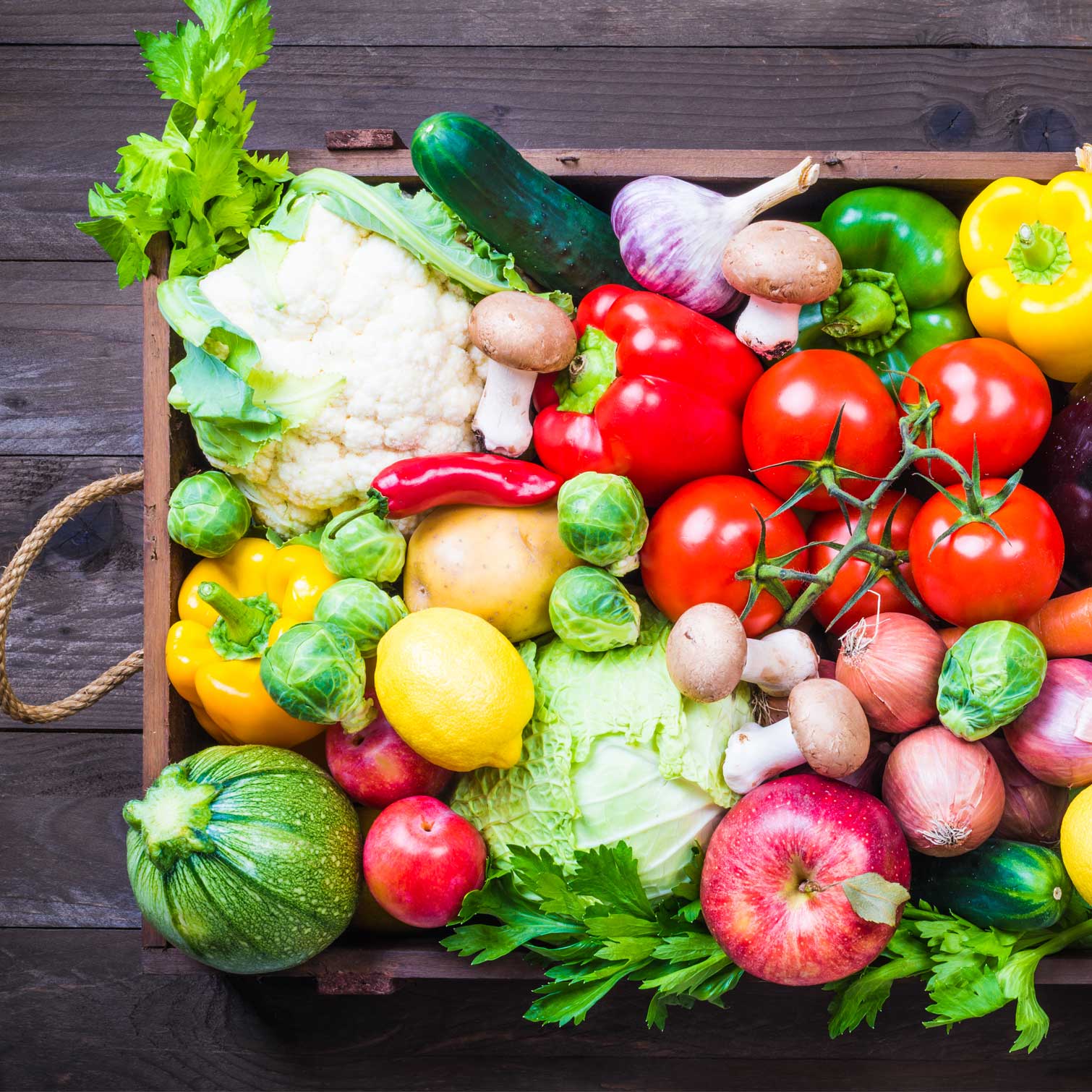 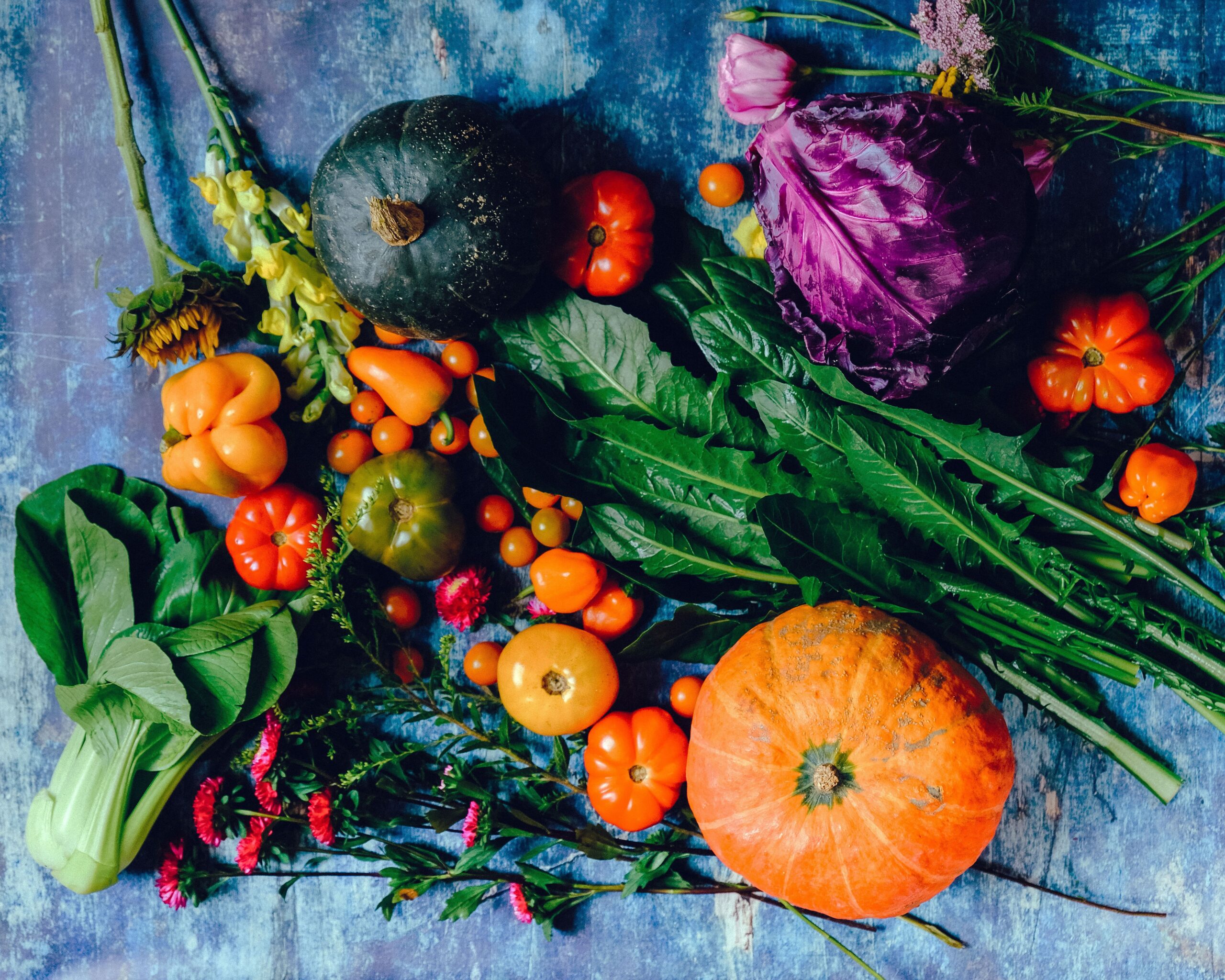 Empowering the next generation of African farmers

Farmers in our network have access to all the support services needed to implement sustainable agricultural practices.